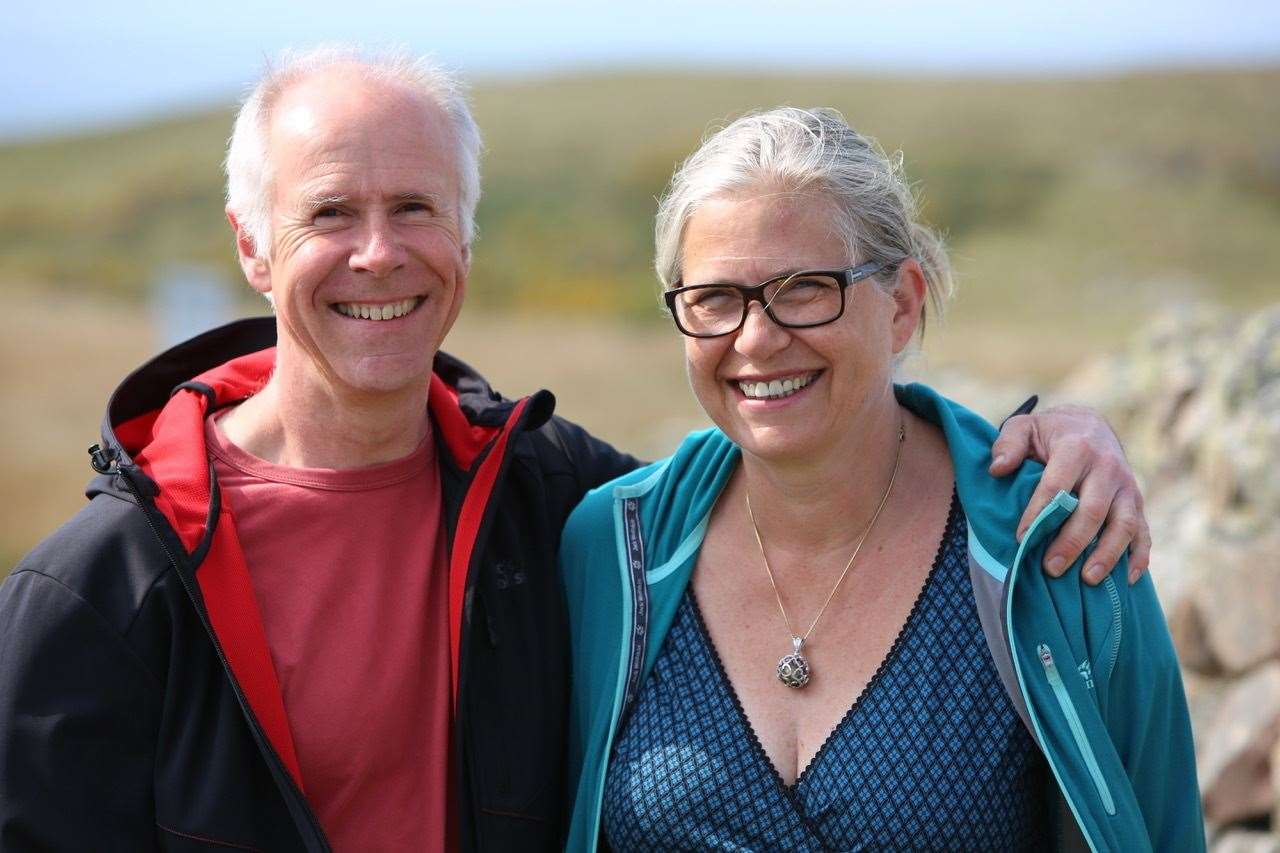 A Belgian couple have opened a small chocolate cafe in a remote Sutherland hamlet.

Philip (56) Dendale and Sophie Van Oyenbrugge (58) fell in love with Scotland during frequent holidays and bought an old croft house at Clashmore, three miles from Stoer lighthouse, in 2010.

Sophie said : “Belgium is a very nice country and we were sad to leave, but it is small. Each time we returned from Scotland, we felt like prisoners in our own garden. Here we have freedom of space and can see for miles.”

The couple, who previously worked in real estate and magazine advertising sales, moved to live in Assynt permanently in 2016 and converted an old barn next to their home into two de-luxe B&B rooms.

The project came just at the right time with tourism route NC500 bringing an increasing number of visitors to the area.

The couple then decided to take it one step further and, after adding an extension to their home, created a chocolate cafe in their former living space.

She said: “The cafe is really tiny with only three tables inside, but it is cosy.It is also very vintage as our beautiful china cups and plates came from an elderly local woman whose grandmother gave them to her as a wedding present.”

At the moment Philip and Sophie run the cafe by themselves but hope a job will be created if business is brisk enough.

“We are doing exactly what we want to do,” said Sophie. “Wehope to provide a little gem that visitors will look back on and remember.”

This website is powered by the generosity of readers like you.
Please donate what you can afford to help us keep our communities informed.

In these testing times, your support is more important than ever. Thank you.