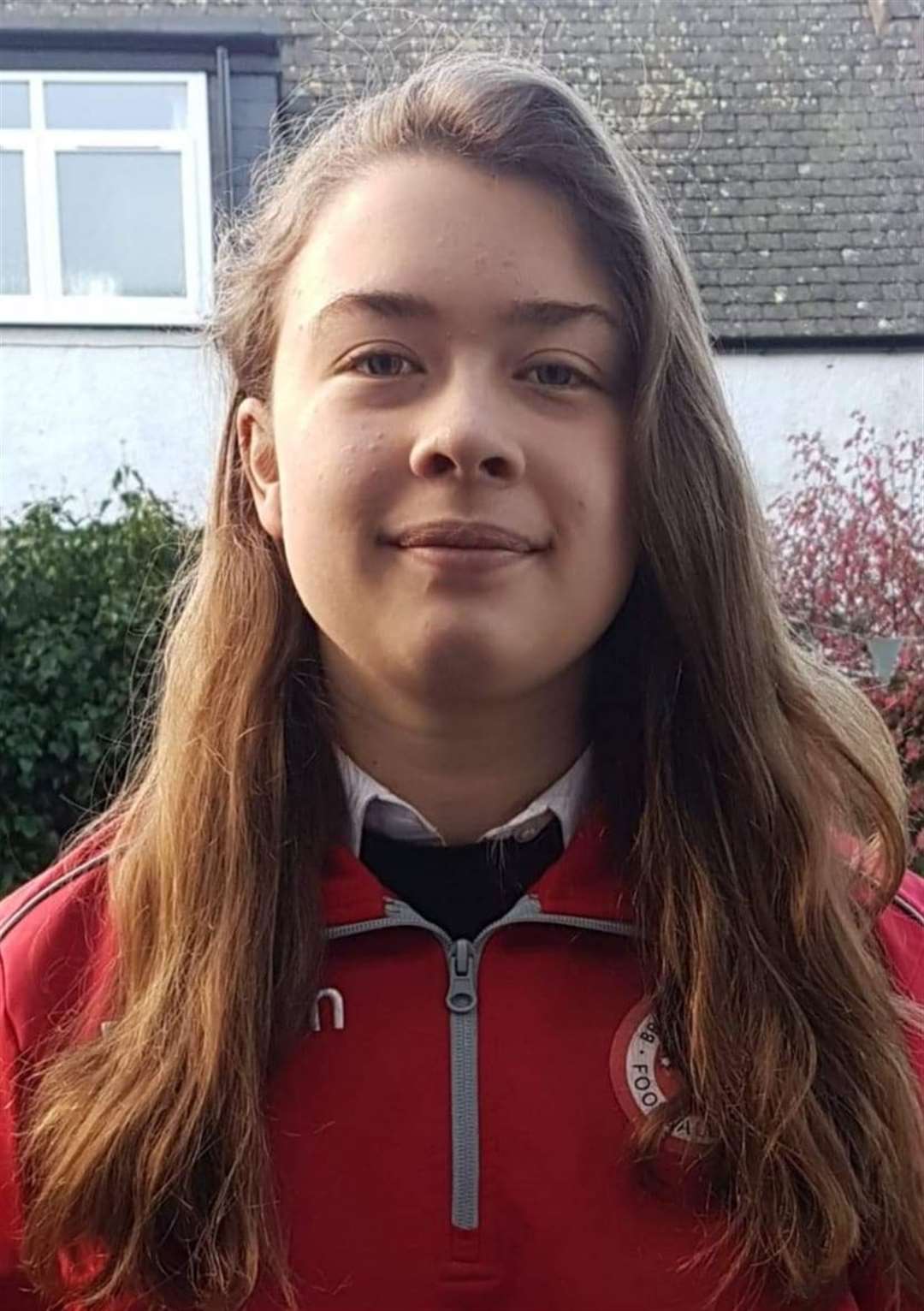 Brora started strongly and after several chances they took the lead with Poppy Watson scoring in the 15th minute. A low shot into the bottom left hand corner left the Nairn keeper stranded.

Brora continued to push forward and shortly after got their reward when Connie Cowie was picked out with a lovely through ball and found herself one on one with the keeper where she placed it past her for Brora’s second of the day.

Nairn fought back and just before half time a mix up in defence led to Nairn’s Jenny Saunders rolling the ball under the Brora keeper, resulting in an injury to the keeper. She continued on despite the injury but was again beaten by Saunders whose determined play led to an excellent finish leaving the Brora keeper no chance.

The second half was evenly matched with good chances for both sides. Despite good efforts from both teams there were no more goals and the game finished 2-2.

There was a good crowd at Brora’s first ever home game in the Ladies Highland League and a big thanks must go to Bunillidh Social Club who did a magnificent job of hosting the game and providing the after match hospitality.

This website is powered by the generosity of readers like you.
Please donate what you can afford to help us keep our communities informed.

In these testing times, your support is more important than ever. Thank you.