Easier access to your trusted, local news. Have a look at our digital subscription packages!

Sutherland councillors are calling on Highland Council as a matter of urgency to reinstate the number of hours Pupil Support Assistants (PSA)s work in the county’s schools, which they say have been cut without consultation.

Members of Sutherland County Committee agreed to lodge an emergency motion with the authority after hearing from a local head teacher about the impact the reduction in hours worked by PSAs was having.

East Sutherland and Edderton ward councillor Jim McGillivray said: “We should not accept this lying down.”

Pupil Support Assistants work in a classroom setting to support individual pupils with additional support needs. It emerged in 2019 that a radical shake-up of the service was planned.

Sutherland County Committee chairman Richard Gale, who represents the East Sutherland and Edderton ward, wrote in a recent column for the Northern Times about his concern over the cut, saying that for the authority to reduce the level of support at this time was “shameful”.

He also stated that the cuts had been introduced without parents’ knowledge and that he had been unable to ascertain the number of hours lost, with staff “unwilling to say for fear of their own positions”.

He wrote that when he questioned Highland Council officials over the reduction, he received the standard response that it was the result of “decisions taken two years ago”.

Cllr Gale raised the issue again at a virtual county committee meeting last week when he asked Golspie High School head teacher Mark Evans, who was present to give a report on the Golspie Associated School Group, over the extent of the cuts

Mr Evans responded: “We lost 46 hours worth, which is nearly two full-time PSAs.

“With regard to consultation with parents, that was for Highland Council as a whole. I spoke to a lot of parents in the lead-up to that.

“With regard to the actual impact. Obviously if you lose that amount (of hours), then it does have an impact and our numbers (of pupils with additional support needs) in Level 3 and Level 4 have gone up considerably so we are working hard to find the best solutions.

“One of these solutions is further developing the curriculum for the whole school and also what we are offering our ASN pupils with regard to their best chances for qualifications and awards in the future.

“We are working away to find ways that can help us mitigate against it.” 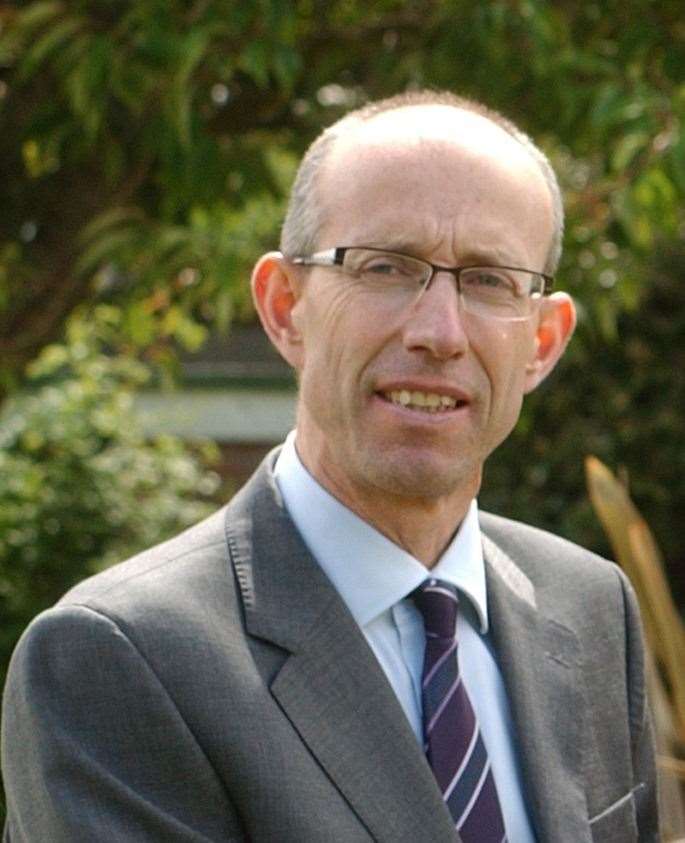 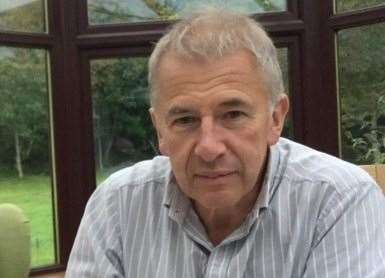 He said: “I have attended parent council meetings at both Golspie High School and Dornoch Academy and there is deep concern at how the whole PSA issue has been handled

“We should not accept this lying down and I have already put in front of you the emergency motion we can carry forward.”

Cllr McGillivrays’s motion reads: “Sutherland County Committee calls on Highland Council to reinstate PSA hours in schools across Sutherland. It is having a detrimental effect on our most vulnerable children and a knock-on effect for the schools as a whole.

"The information we have received from parent councils and former PSAs, who were dismissed without notice, is that there has been no consultation on the reduction of PSA hours and parents have not been informed. In addition when approached to ascertain how many hours have been lost, staff have declined to answer on the grounds that they fear for their own position."

A Highland Council spokesperson said: “The ASN allocation for the school year 2021/22 has been completed in communication with head teachers and is based on the existing needs-based model.

"This means resource is allocated to the identified child’s needs rather than an allocation to a school and resource allocation changes as needs change.

"Discussions have taken place between school staff and officers to ensure that levels of need across the Highlands are recorded consistently and accurately, taking into account the needs of all learners and to ensure resource is allocated appropriately and fairly.

“The Highland Council has a higher number of PSAs compared to other comparative local authorities. Work began in 2019 on revising the allocation model to ensure consistency.

"To avoid the need for redundancies, vacancy controls, retraining and internal deployment have been used to reconfigure the workforce to a more efficient and effective model which continues to provide the appropriate levels of support to children to enable them to achieve their best potential."

“The allocation model continues to target support to those pupils with greatest needs, and aims to deliver better outcomes for both individuals and consistency across Highland.”