Brora veteran Davie Beaumont (99) has been presented with a specially minted commemorative coin marking his contribution to the Allied victory in World War II.

Major General Patrick Marriott, Littleferry, made a special trip to Mr Beaumont's home on Monday to hand over the coin. 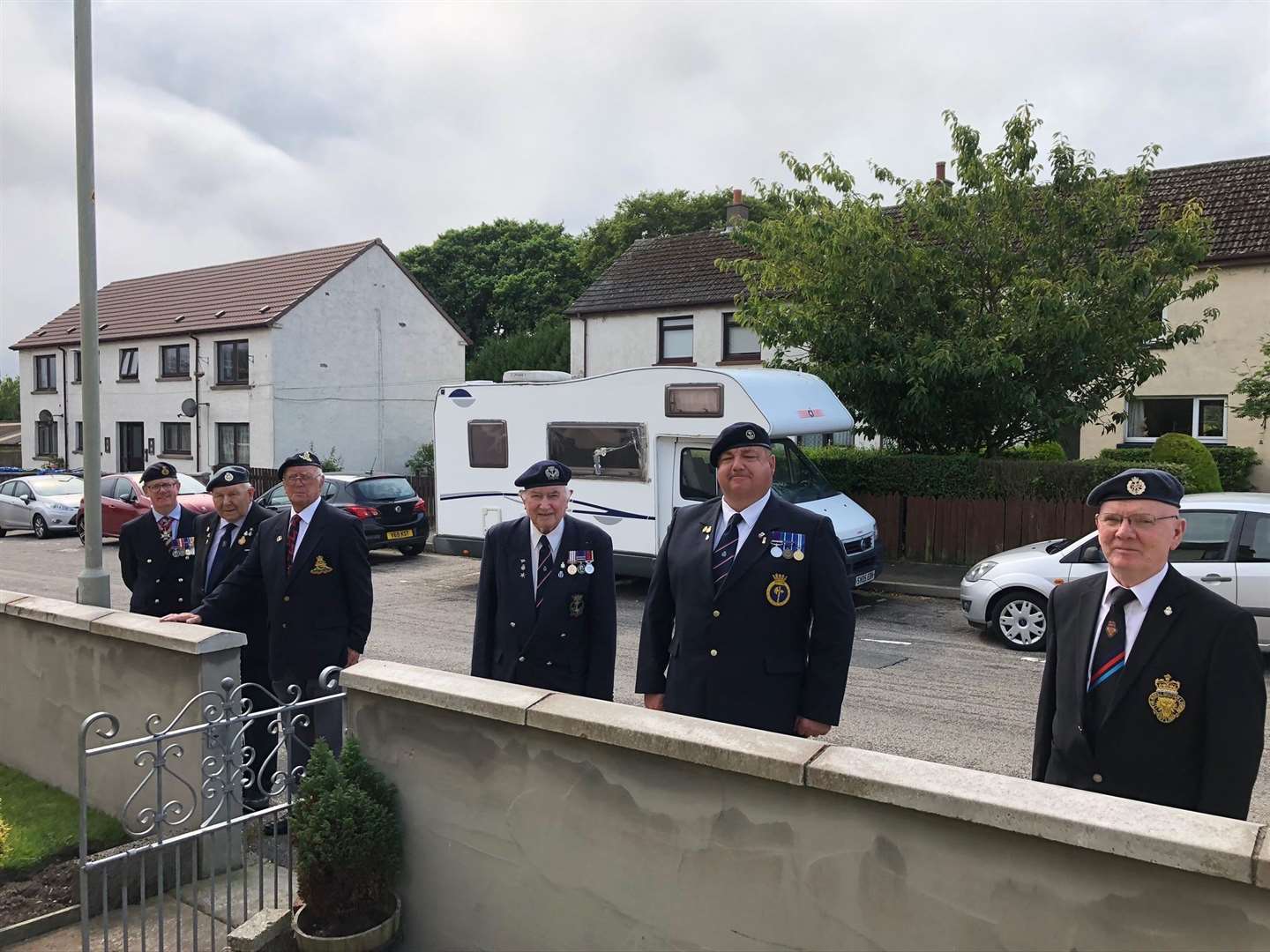 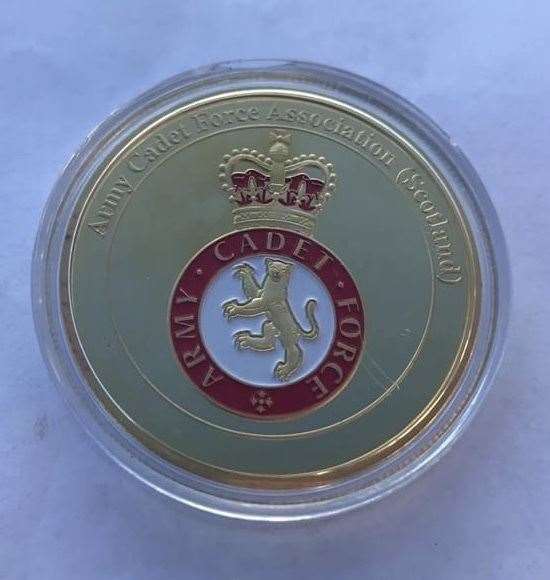 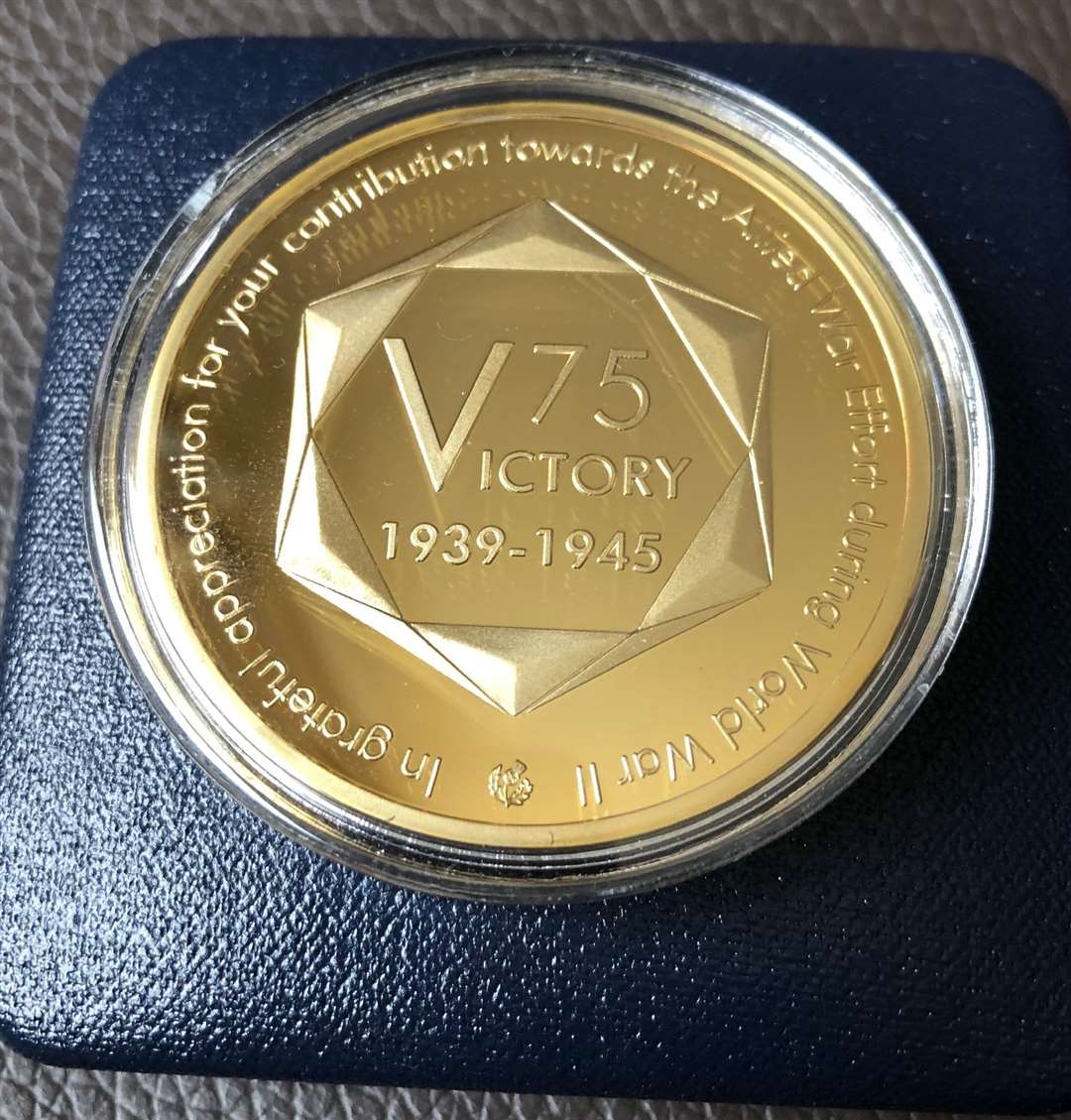 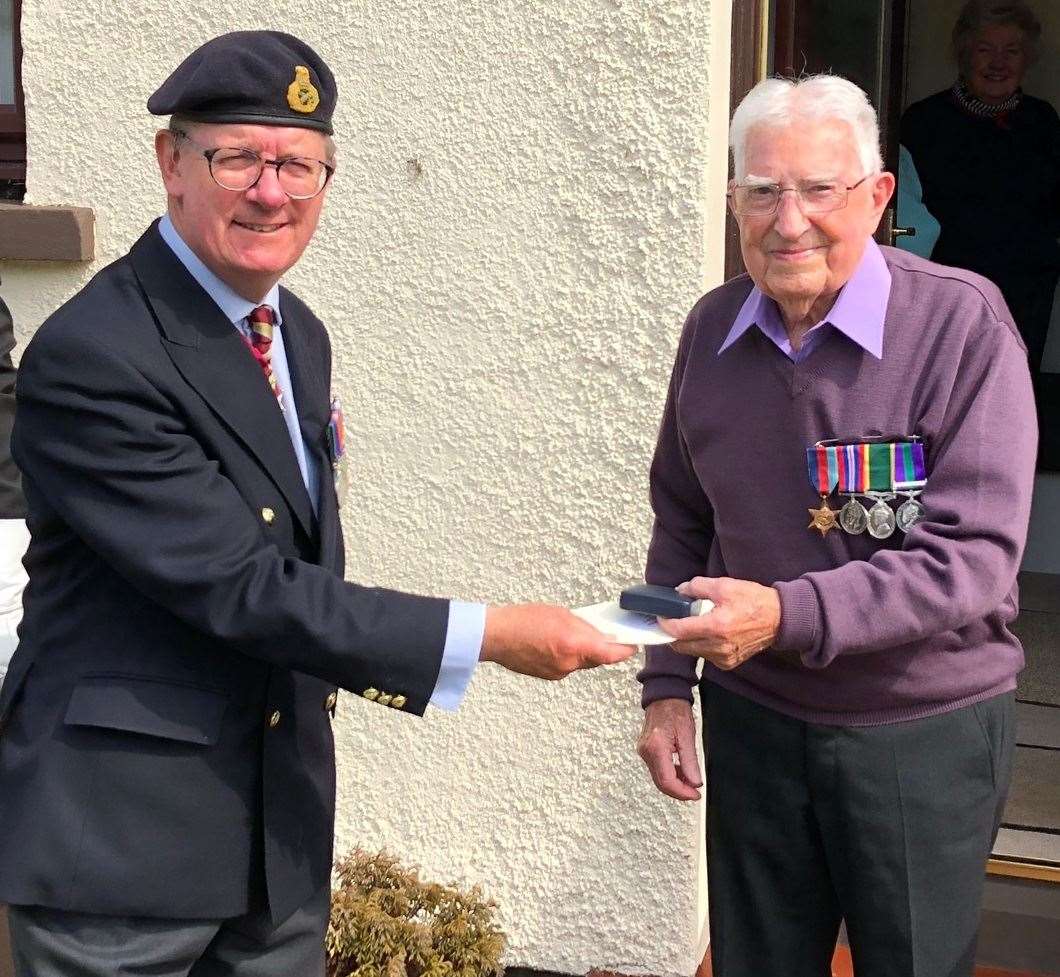 The gold coloured coins and a letter of thanks from Veterans Minister Graeme Dey are being given to any veteran involved in the Allied war effort during either VE Day or VJ Day.

Royal British Legion Scotland (RBLS) organised the honour as part of a series of commemorative events to mark the anniversary of VJ Day on August 15. The Scottish Government and Poppyscotland were also involved.

Two-hundred and fifty coins have been produced with just over half of that number to be handed out. An inscription on the coin reads: “In Commemoration of the 75th Anniversary of Victory by the Allies in World War II – 1945-2020.”

Mr Beaumont was featured in an article in the Northern Times earlier this year when he was honoured with a piper playing at his door on the 80th anniversary of the Battle of St Valery. The former Seaforth Highlander was among part of the division that was forced to surrender at the French Fishing port on June 12, 1940.

Kenny McAulay said: "We were honoured to be asked to make the presentation to a living legend."

Sign up today and get 50% off a six-month subscription with promo code '50OFF'.