A group of eco-conscious friends who pedalled their way across the Pentland Firth at the weekend described it as "a surreal experience".

The five-strong Pedal 4 Parks team used water bikes to get from Orkney to Caithness on the first stage of an endurance challenge being promoted as the first of its kind.

The cyclists completed the crossing between Burwick and John O'Groats in one hour and 40 minutes on Saturday morning, a day later than originally planned.

They had time for a group hug and a photo opportunity at Groats harbour before continuing with their journey, which they say is "a quest to search for answers to the question of how can the UK regenerate environmentally protected areas at scale".

Pedal 4 Parks team leader Isaac Kenyon said: “Cycling over water across the Pentland Firth is not something you get to do every day. It was a surreal experience.

"We had the luck of the weather gods with the best sea-state conditions we could have ever hoped for.

"This was only a little part of the our journey to answer the big question how can we regenerate and celebrate the positive climate solutions that are happening in the UK.”

A spokesperson for the team said on Monday night that the cyclists were getting on well, having reached Loch Lomond after wild-camping in the Cairngorms.

The Pedal 4 Parks team members are Isaac Kenyon, Alex Pierrot and Lukas Haitzmann, all from the London area, Alex Egan, from the Cardiff area, and Sal Montgomery, from Bristol.

They are "documenting innovative regeneration projects, as well as the degenerating impact of human tourism and urbanisation, and exploring the outcomes for our physical and mental health". 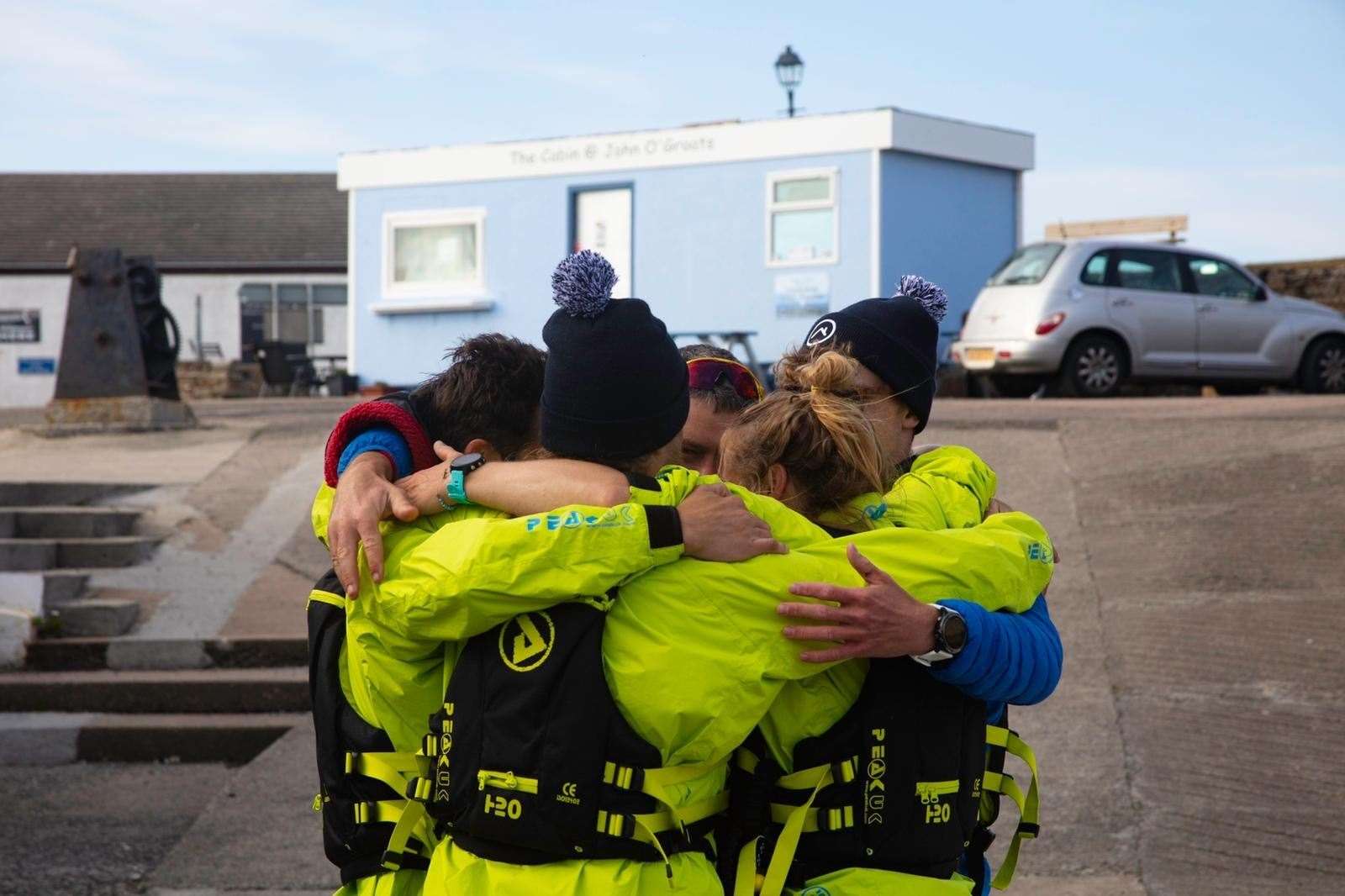 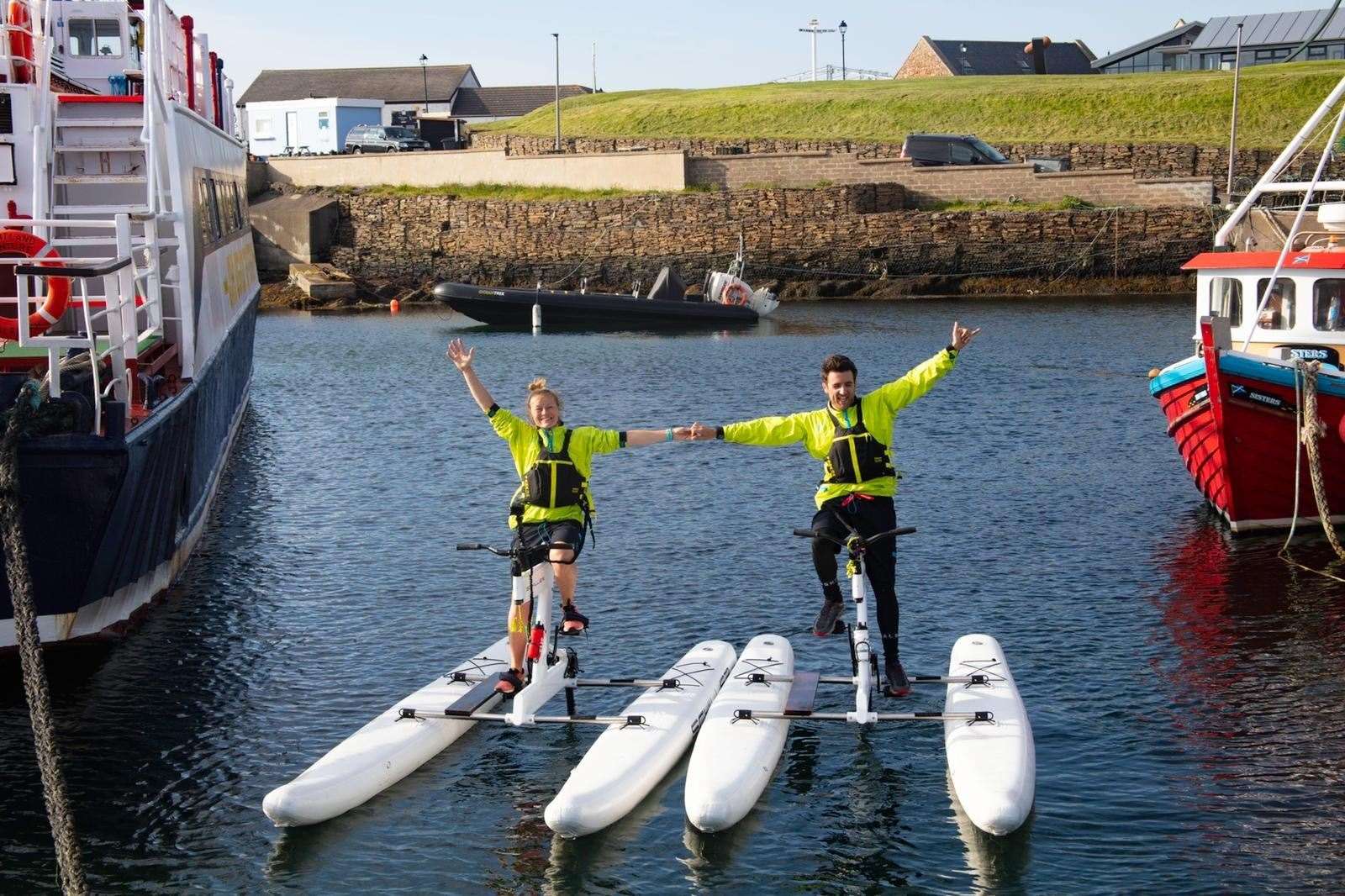 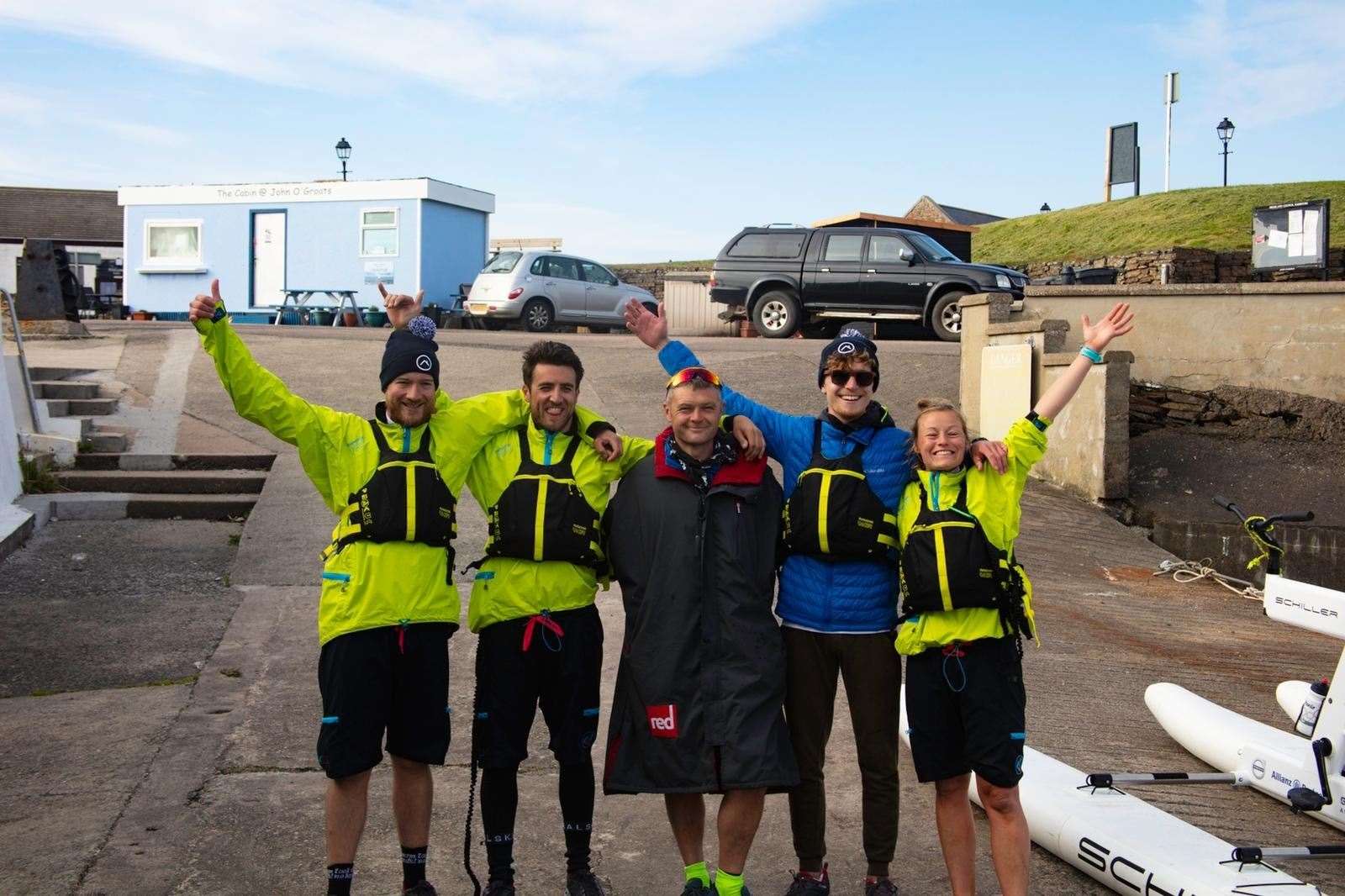 They describe their trip as the first extended version of the John O'Groats to Land's End cycle and plan to cover up to 100 miles a day. The expedition is being filmed as a documentary.

The group will be traveling through national parks, green spaces and marine environments over the course of two weeks.

Overland cycling will be done on hand-built bamboo bikes. At the other end of the country, they will take to the water bikes again to finish at the Isles of Scilly.