Brora 'Oldies' and 'young fellas' turn out for memorial cup

Brora Carnival Week rounded off its Thursday events with the playing of a memorial football cup competition.

The Cup, named in memorial to Robert Macleod, is organised each year by Robert's wife Fiona and two sons, Garry and Steven.

Two teams, the over 30s and over 40s, played to a 4–4 draw before a penalty shoot-out separated the sides with the "oldies" grabbing the win.

A post on social media read: "It's always a great night and last night was no exception. A great game of football with lots of rivalry!"

The man of the match award, chosen by Colin Campbell, was presented to Garry Macleod. 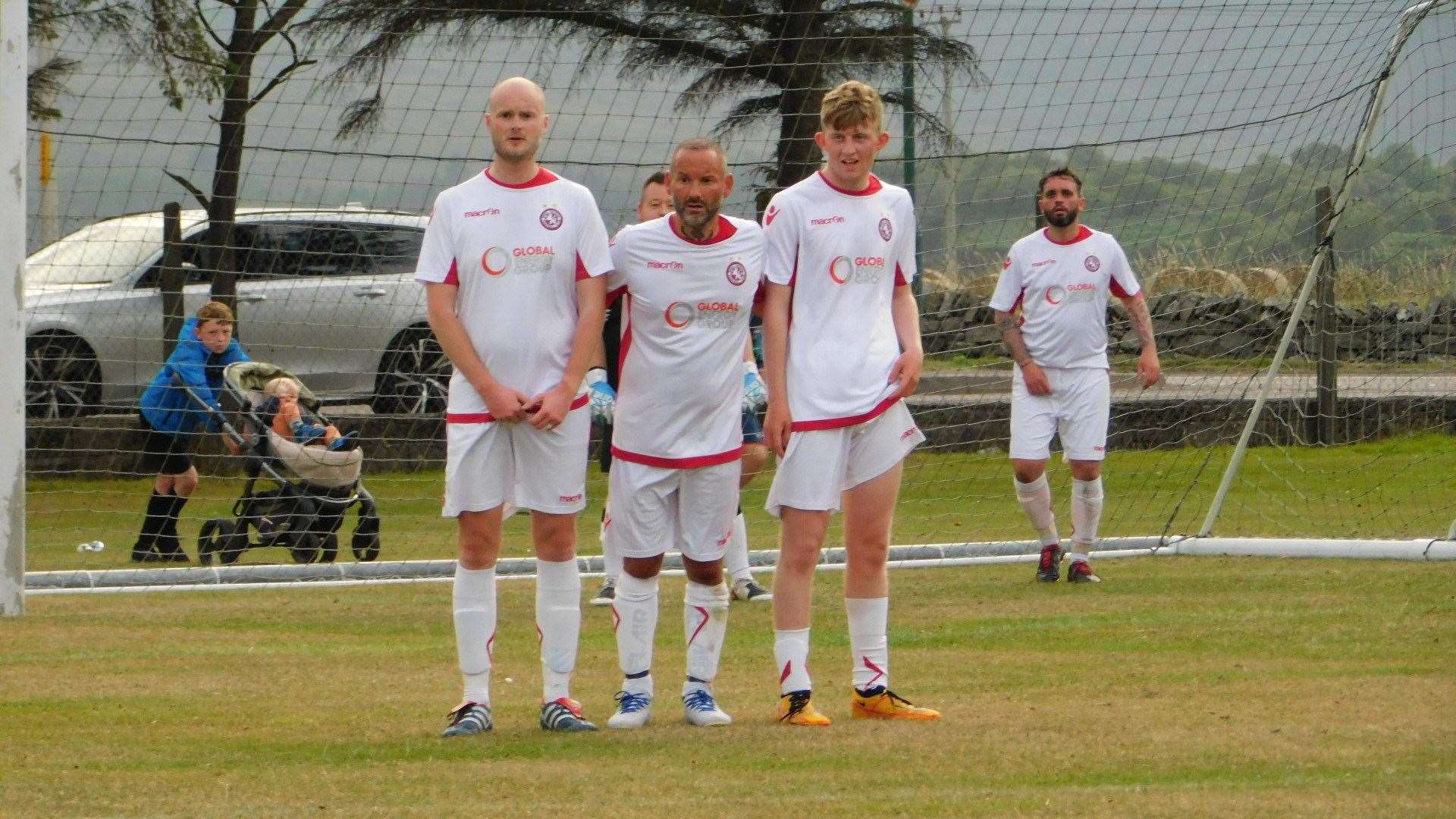 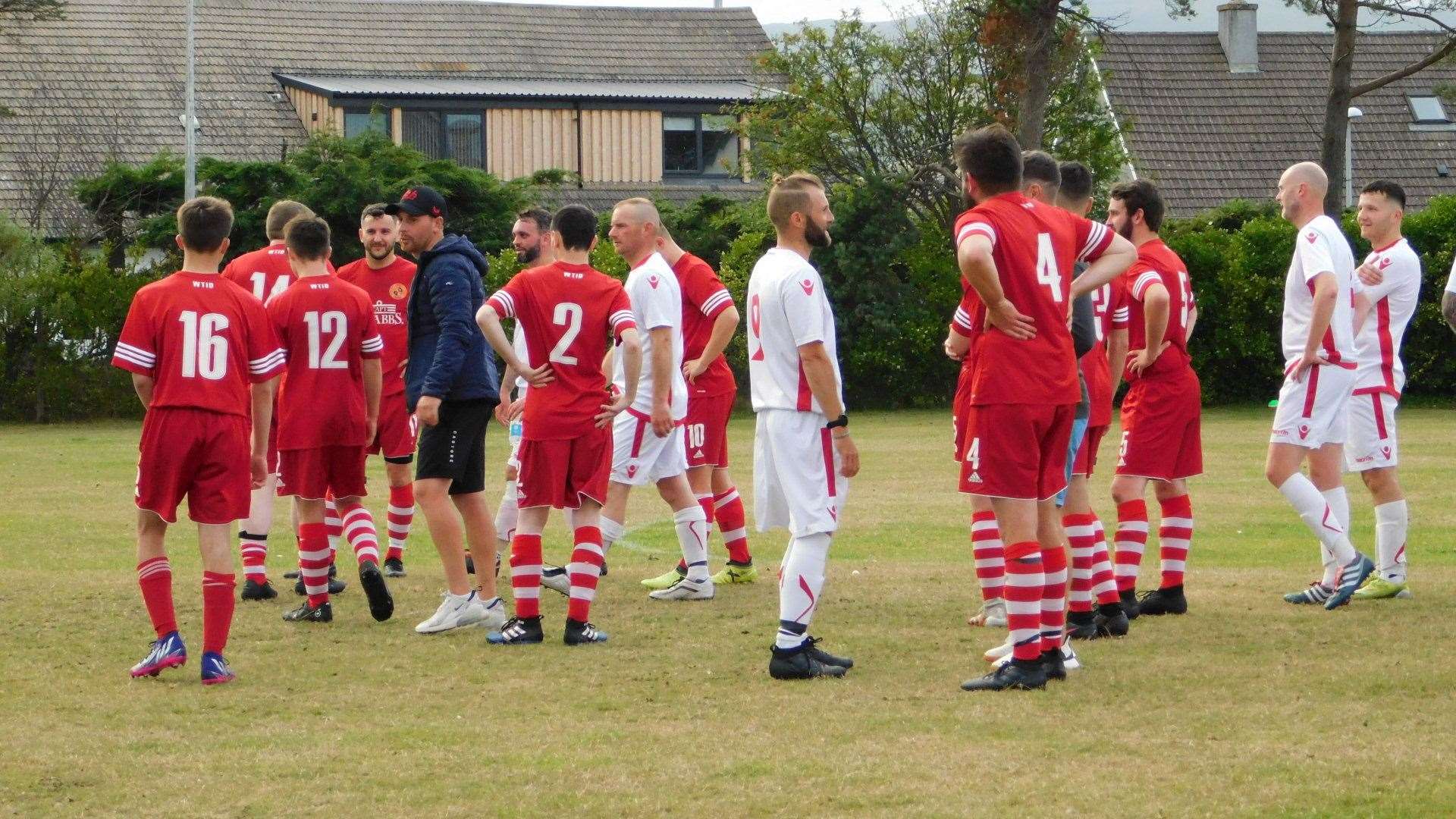 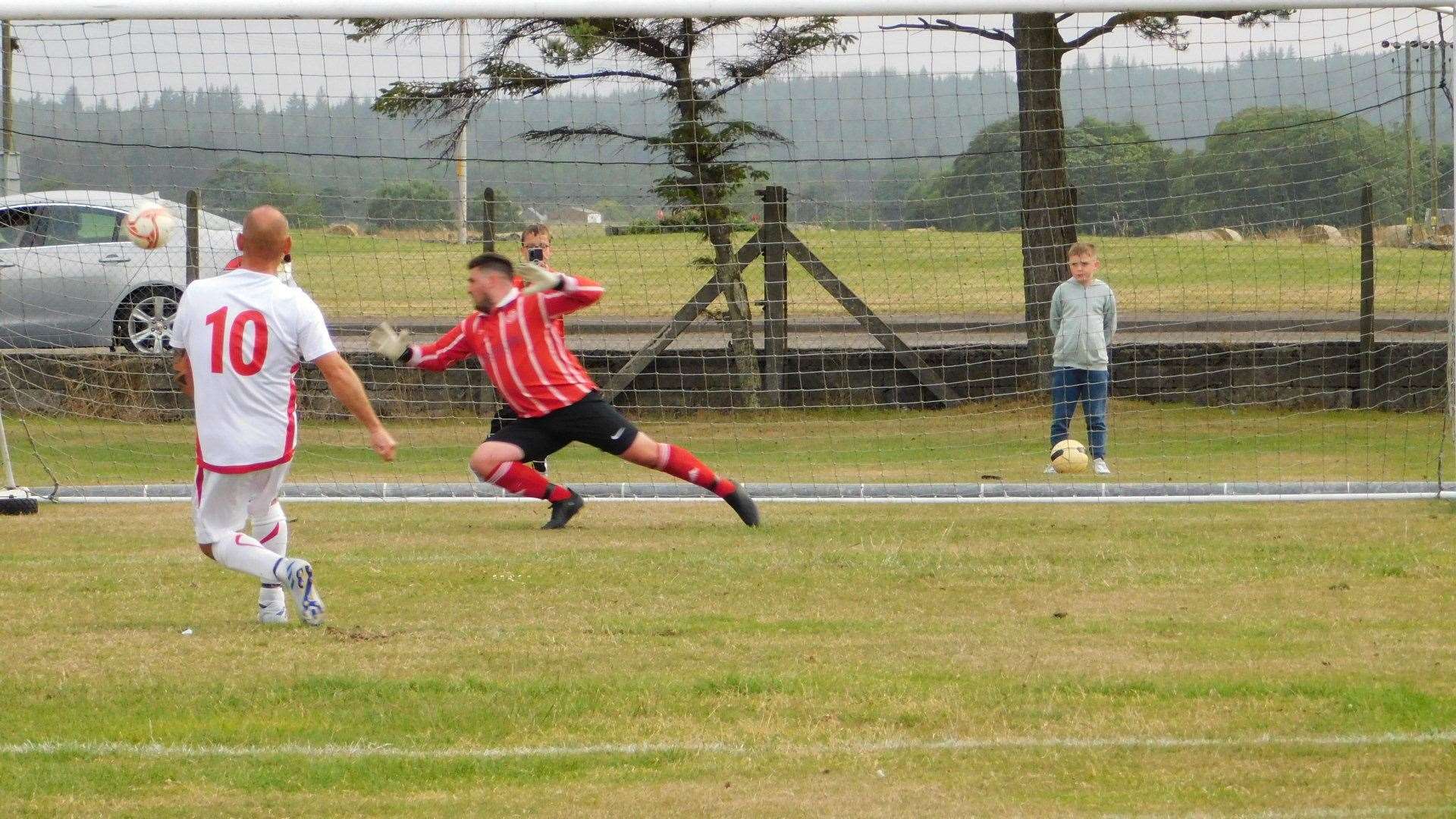 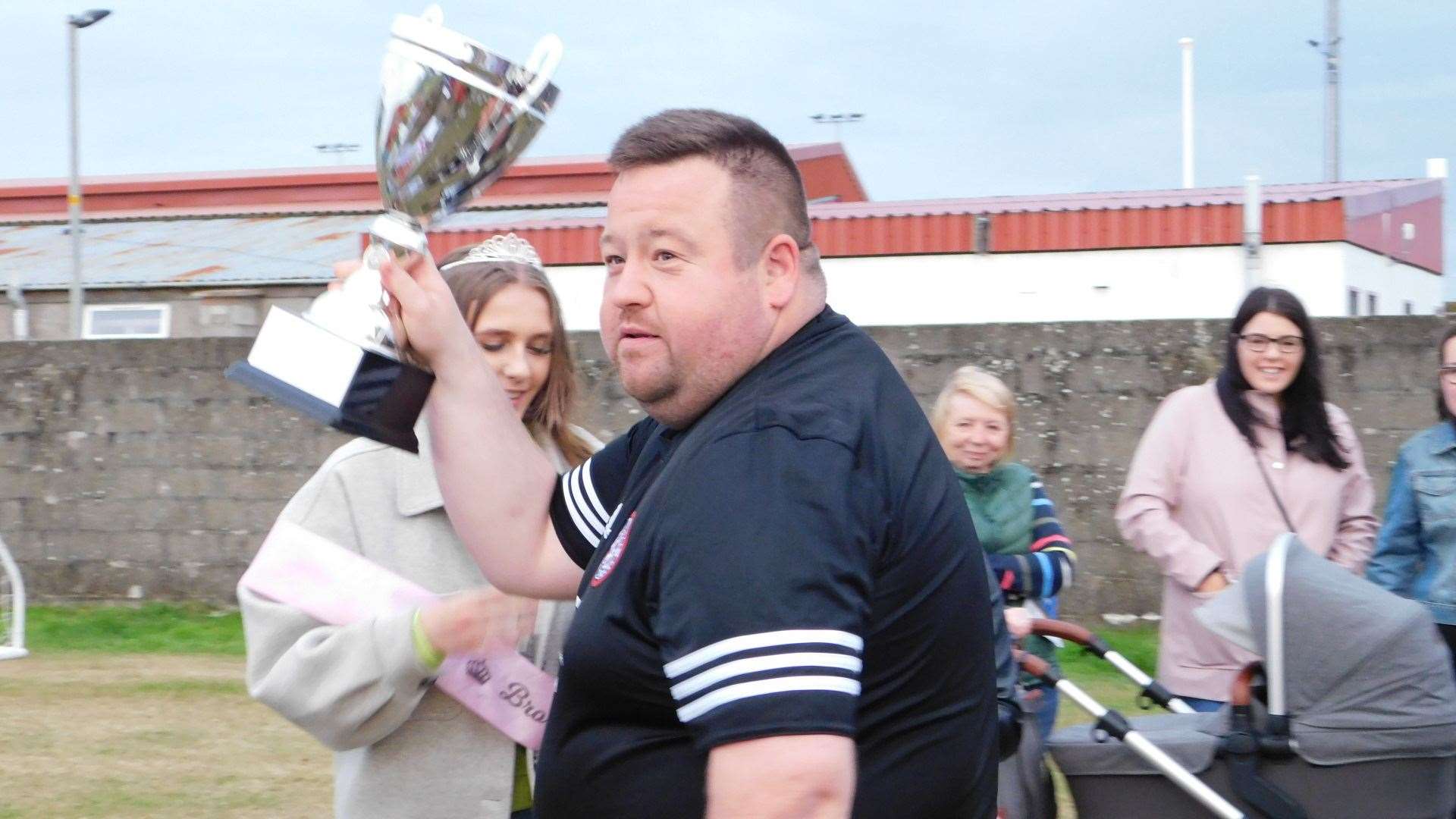